Living in the Suburbs.

We are happy to announce that this cult South African (SA) album by singer-songwriter Niki Daly will be available again from 20th November 2020. This will be the first digital release of the thirteen track collection initially released in (Orwellien) 1984 on vinyl and music cassette by WEA Records SA. The production and much of the playing on the record is by Terence (Tully) McCullagh.

Niki has been a composer since the 1970s, starting off as a staff songwriter penning pop songs for music publishers in London (UK).

An award winning children's book author and artist, he also wrote songs which were really only made for him to perform. Some of his more personal songs were released in Niki's name on LP and as 7" singles, in the 1980s. He then took a break to teach art at university and to dedicate the rest of his time to his career as an author.

Several years later he approached Songwrights Publishers with a batch of songs which still had Niki's quirky tongue in cheek approach to pop music, but were more social and political in nature. Murray Anderson produced the album Whitey in Love, for the Sea Records label.

Living in the Suburbs includes Niki's "biggest hit", Is it an Ism or is it Art? 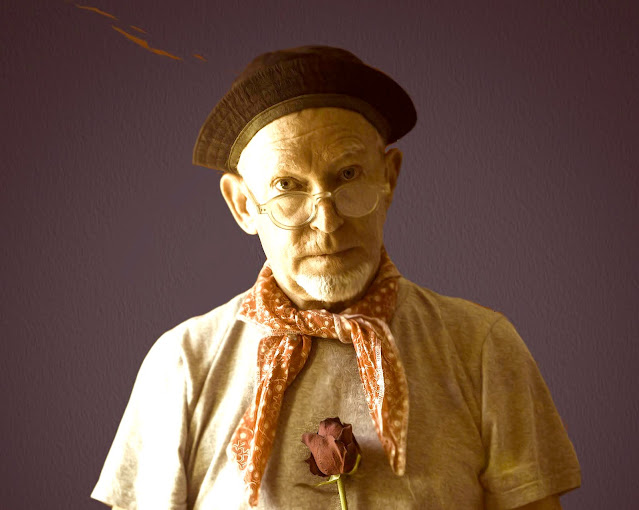 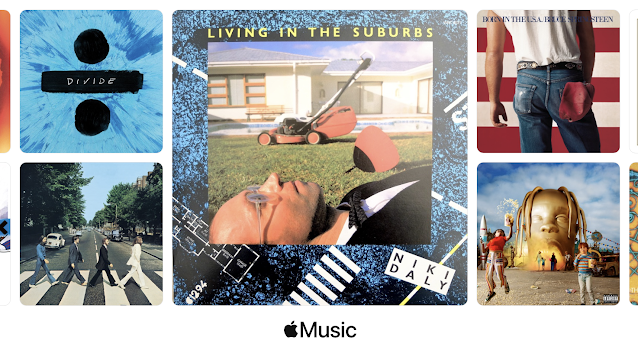