McCully Workshop were, Too much in Love

A new single is to be released by McCully Workshop.

This follows the release of their album Infinity. The track is not taken from that album though. 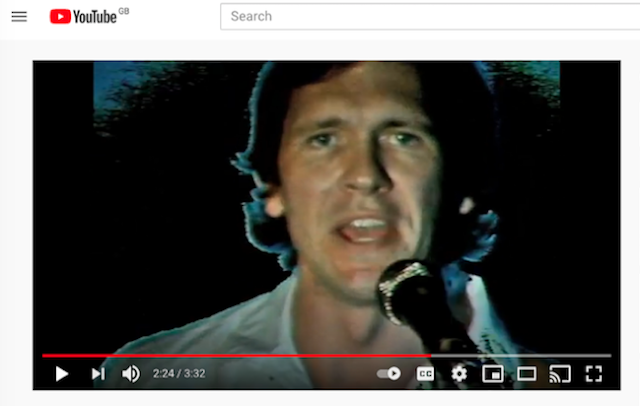 The song is called Too Much in Love and was clearly inspired by the rock sound of the 80s. Tully is the composer.

While sifting through old videos, Tully found a clip of the band doing the song. The line up was, Tully on bass and lead vocals, brother Mike McCullagh on drums, Richard Black on guitar and Henry Barenblatt on keyboards.

This new production, to be released on the 5th of March, will become the music stripe for a pepped up version of the video clip which has not been seen before. The clip looks like a retro pop video and shows the band at the height of their "pop star" phase.

The group had three chart hits in the 1970s and 80s. These were Why can't it rain,  Buccaneer and Chinese Junkman. 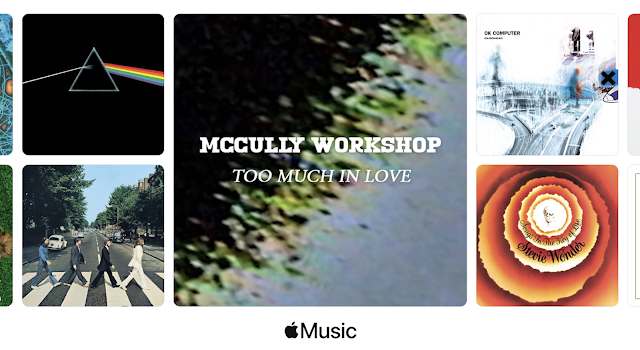