For some time the MELT label releases by Amampondo have not been available. A new three way deal between the group, the former MELT owner Robert Trunz and Mountain Records, will result in some of the back catalogue albums being made available again.

One of the founder members, Dizu Plaatjies has secured the approval of his former band mates to issue the classic records once again. Dizu fronted the group for ten years before leaving to start his own project, Ibuyambo in 2000.

The remaining members continued with occasional live performances but did not make any new recordings.

Drums for Tomorrow and Vuyani were re-released at the end of 2020. The next release will be the record titled, Raw and Undiluted. This is a collection of material from different albums and sessions not only by the band but also with some guest players.

The release is slated for the 7th of May 2020. Watch these pages for news. 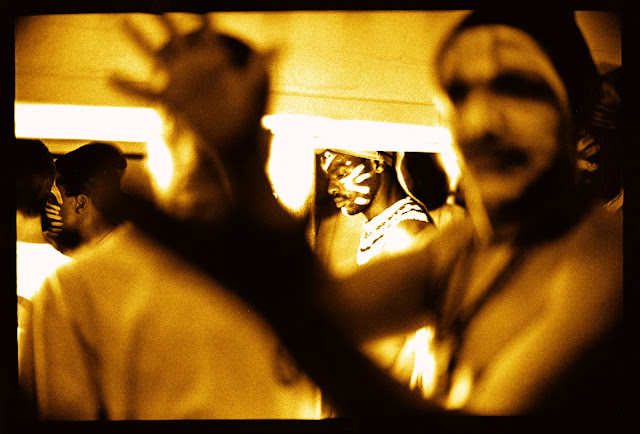